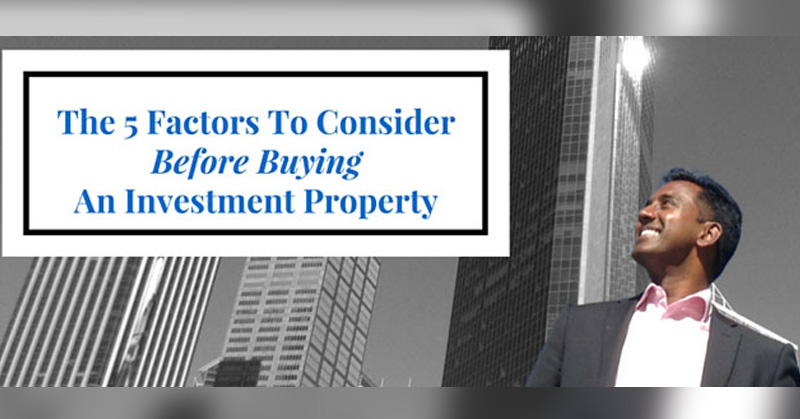 In the 16 years I have been involved with helping people acquire investment property, I’d say the most common question I am asked is, “What do you think is going to happen in the market?” I’ve come to learn this is code for, “What does the future hold?” Unfortunately, my crystal ball broke a long time ago. I don’t know what’s going to happen in the future and neither does anybody else. The problem though is that when you invest in property, you are investing for the future, primarily the future capital growth. So although there are never any guarantees, there are 5 Fundamental Factors you must consider before you choose to invest in an area. 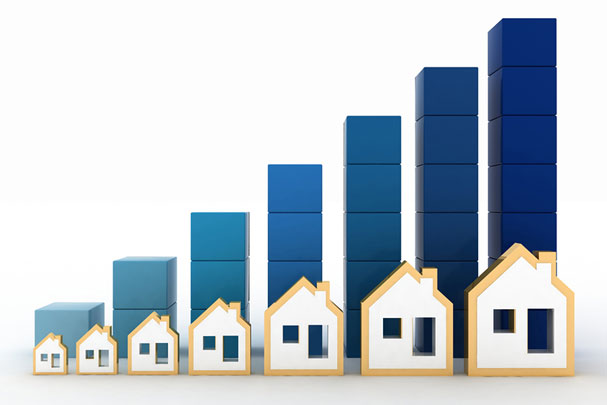 When people ask me, “What I think is going to happen in the market?” I’ll often reply with the following question: “Which market are you referring to?” You see Australia is not just one market. Every state behaves differently and within every state, different areas perform differently. So talking about “The Property Market” makes no sense. For instance, in the years 2012 to 2015, prices in Sydney rose astronomically. (This was despite various US based “experts” predicting prices would crash, but that’s another topic for another time). However property prices in Perth stayed relatively flat during this time. So you need to know which market you are referring to. This is why the first thing to do before you buy an investment property is to consider all of your options. Check out the different markets in every state. You’re of course not going to do all the research yourself. You don’t have the time. So leverage off research experts and get credible forecasts for Capital Growth. Once you understand what is expected to happen on a state based level, get credible forecasts for the different markets within each state. Then you can start to narrow your focus. For example, if you take Queensland as an example, growth predictions for South East Queensland are quite strong right now while central and northern Queensland are generally considered areas to avoid. So all of Queensland isn’t good and neither is all of Queensland bad. You need to know the state of the different property markets.

Credible independent forecasts for capital growth are great but once you have those, you want to know what’s happening in the area to back up the claims for growth. Key Question to Ask: What are the State Government’s and Local Council’s Plans for Future Development in the area? 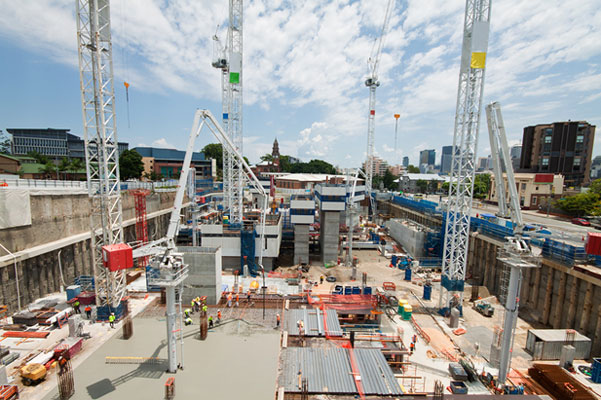 What you’re looking for here is Infrastructure development that is happening right now and / or set to commence shortly. For instance, one of my favourite areas to invest in right now has some of the following infrastructure, either newly built or in the process of being built:

So as you can see, with this particular area, there are a lot of things actually happening to back up independent growth forecasts.

One of the key determinants of price growth is population growth. To be more accurate, if the rate of population growth is fast enough such that demand for property is greater than supply, prices should increase. If this was a theoretical exercise in economics, then I would say that when demand was greater for supply, prices would DEFINITELY increase. However, there are other factors to consider such as interest rates, banks willingness to lend money and employment rates to name a few. In the long term though, if the population continues to increase faster than supply, then you are putting the odds of future price growth in your favour. If you can also see an increase in Infrastructure development to support the population growth, then it is more likely the population will actually stay in your chosen investment area. This is key to increase the likelihood of long term tenants. Unfortunately most investors have no idea about the population growth of the area they are investing in, which leads many to make expensive mistakes.

I recommend looking for two Demographic Trends which will put the odds of capital growth in your favour. 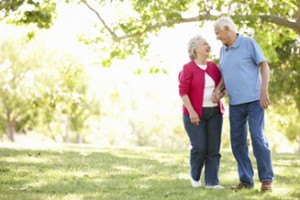 Consider if the demographic trend in the area is towards an older population, especially retirees. I like these types of areas because retirees normally move into an area and stay there. So whenever an area is popular with retirees, you’ll often see price growth because of the huge demand. Another reason I like older people moving into an area is they generally buy property, often because they are downsizing from somewhere else. This increases the percentage of Owner Occupiers in the area. Whenever there are more Owner Occupiers moving into an area, prices generally start moving upwards and rental vacancy is low, because there are proportionally fewer houses to rent. This increases rental return AND lowers vacancy – which is exactly what you want. 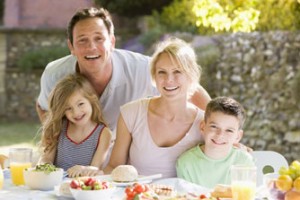 growth will be sustainable, especially if there is sufficient infrastructure being put in place to support them. Examples of this include schools, public transport and shopping centres. Once a young family moves in and the children start going to school in the area, families will prefer to stay for a few years (at least until the children finish school). They are not a transient population that will move frequently. They are looking for stability. One of our personal properties is in such an area – and at the time of writing, it has had the same tenant for nearly 6 years. The tenants have a young boy. They moved in before he started school and he’s now old enough to ride to school. Our property managers have a great relationship with the tenants, they look after the house like their own and everyone is happy. Studying demographic trends and population growth will make your investing journey a lot easier. 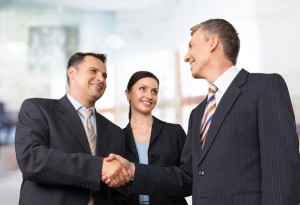 When buying an investment property, you need to remember your tenants are real people who need jobs. So if jobs dry up or employment is unstable in the area you’ve chosen to invest in, the rentability of your property becomes an issue. During the Global Financial Crisis in 2008 and 2009, many who worked in the Finance Industry lost their jobs. So they moved out of their inner city apartments, looking for somewhere cheaper to live. As a result, the poor owners of these apartments were left with something they could not rent. A friend of mine who lived in an inner city apartment at this time said, the boutique block of apartments he lived in felt like a ghost town. Instead of the normal 20 tenants the block had, there were now only about 3. So 17 out of 20 apartments were vacant – an 85% Vacancy rate! This was in the inner city of Sydney! Of course things did change over time and these apartments are now rented again. However, some owners could not hold on to their vacant apartments for that long a period of time and had to fire sell (sell in an emergency for a reduced price). This is even sadder when you consider that Sydney prices went through the roof a few years later, but some of the previous owners missed out, because they’d already sold. Therefore, ALWAYS look at what industry is supporting the area you are investing in. Ideally, you want to see multiple industries providing jobs. That way, if one industry suffers (and every industry goes through a downturn over time), you’re protected because you still have other industries “feeding” the area. I hope this has given you an introduction to some of the points to consider before you buy your first investment property. These 5 fundamentals are 5 of the 17 points from our proven 17 Point Property Selection Criteria. If you would like to find out more about all 17 criteria, especially if you want to invest further, I’m holding a special free Online Class where I’ll go through all 17 points in details. To find out if this will be a good fit for you, visit our Online Class page. To your success, Niro

Why Banks Are Changing Their Tune On the Australian Property Market